Which GLP-1 Is Best for Weight Loss? 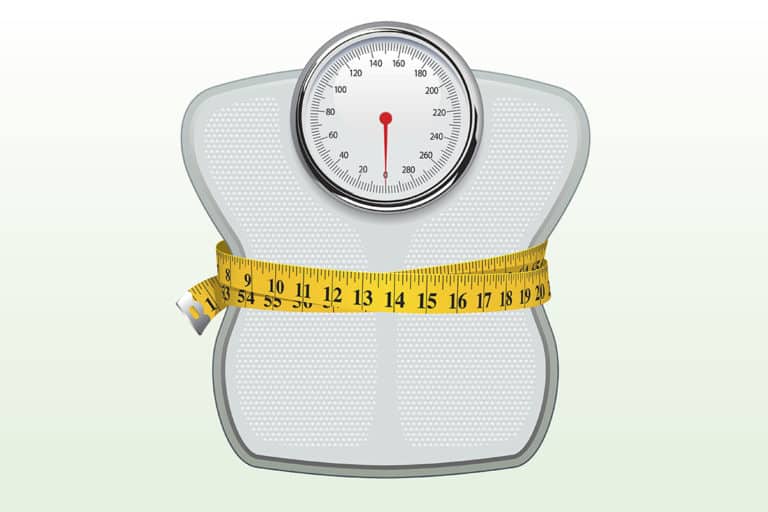 Weight loss may vary based on the GLP-1 medicine used and the dosage. According to research, utilizing liraglutide may result in a weight reduction of 10.5 to 15.8 pounds (4.8 to 7.2 kilograms, or kg). Those who used semaglutide and made lifestyle adjustments lost roughly 33.7 pounds (15.3 kilograms), and those who did not take the medicine lost 5.7 pounds (2.6 kilograms).

What Is GLP-1 and How Does It Work?

GLP-1 receptor agonists are a drug that may be used to reduce blood sugar levels in persons with type 2 diabetes.

GLP-1 is a hormone (a naturally occurring substance in the body) generated in the small intestine. Reducing blood sugar levels promotes insulin production (which enables cells to take up glucose) and suppresses glucagon secretion (which prevents additional glucose from entering the circulation). It also delays stomach emptying, which means less glucose from meals enters the circulation. GLP-1s also improves satiety (how full you feel after eating), which adds to their weight reduction characteristics.

How Many GLP-1 Options Are There?

There are now authorized GLP-1 receptor agonists on the market. Diabetes medicines of the GLP-1 agonist family are typically administered as a shot (injection) weekly or daily and include:

Lowering blood sugar levels aids in the management of type 2 diabetes. However, it is unclear how GLP-1 medications cause weight reduction. GLP-1s seem to help suppress appetite, according to doctors. These medications also impede the passage of food from the stomach to the small intestine. Consequently, you may feel full quicker and for a more extended period, causing you to eat less.

Which GLP-1 Is Best for Weight Loss?

Why Is Semaglutide Becoming So Popular?

Semaglutide modulates insulin and decreases blood sugar levels, which is critical for persons with Type 2 diabetes. The medicine also mimics GLP-1, a hormone produced naturally in our intestines that limit hunger by communicating to our bodies that we are full and causing our stomachs to empty more slowly.

Consequently, many who have obesity and other health issues have lost weight while taking it since people feel fuller more quickly. “Foods that used to be incredibly thrilling to them are no longer appealing” for people taking medicine. The medicine has not been extensively tested in patients who do not have diabetes or obesity.

How Much Weight Can You Lose on Semaglutide?

Finally, one-third of those polled had shed 20% of their body weight. And the weight reduction accumulates. People who dropped 15% and 20% of their weight are included in the 69% who lost 10%. However, as you are aware, they are significant losses, with an average loss of 15% reached by 50% of the individuals. That is more than twice what we achieve with our finest behavioral therapy and almost double what you receive with most weight reduction medications.

If we follow FDA guidelines and expert panel recommendations, GLP-1 is acceptable for those with a BMI of 30. If you have a BMI of 30 and have tried diet and exercise but have not been successful, you may be eligible for this drug.

If the drug’s availability is restricted due to its high cost, you will endeavor to get it to people who would gain the most from it to improve their health. Bariatric surgery is available to anyone with a BMI of 35 or more and a concomitant disease such as type 2 diabetes. The most common surgical procedure, sleeve gastrectomy, eliminates 75% of the stomach, limiting your eating ability.

← What Is Semaglutide? What Is Sermorelin Glycine? →