How Often Should You Get Botox 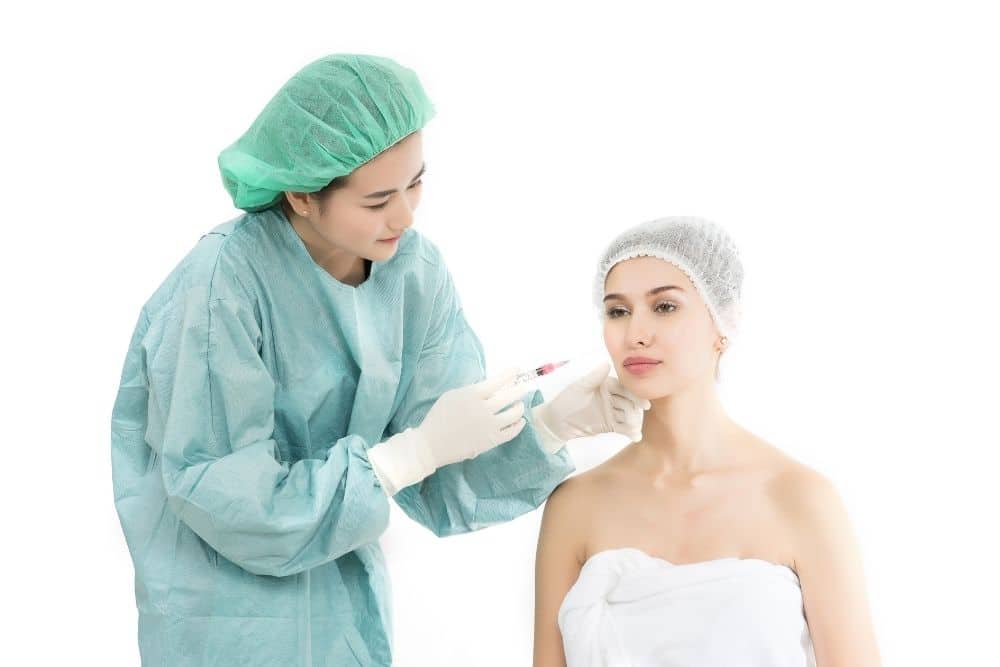 Due to the growing popularity of Botox as both a wrinkle buster and as a preventative measure, it is sometimes strange to think that Botox as a cosmetic procedure is fairly new.

Having been approved by the Food and Drug Administration (FDA) in 1989, it was used as a treatment for blepharospasm and general muscle problems within the eye. The FDA in 2002 approved Botox for use as a cosmetic treatment to treat moderate to severe lines between the eyebrows.

It was as late as 2013 when it was approved by the FDA to treat wrinkles (crow’s feet) at the corner of the eye.

Even though originally it was commonly used by women in their 40s and 50s, today even millennials are having Botox as a preventative measure against wrinkles.

As you are reading this article, you are probably thinking about getting Botox. So, let us take a look at what the product actually does, the benefits and how often you should get it.

What Does Botox Do?

In simple terms, Botox is a muscle relaxer. It is injected into the muscle which then temporarily becomes paralyzed. This helps to reduce the appearance of wrinkles. The Botox itself – the ingredients that are injected – is botulinum toxin type A, otherwise known as OnabotulinumtoxinA.

It is said to be an effective and safe way of avoiding wrinkles. During 2016, over 4.5 million people had Botox specifically for the reduction of wrinkles. It is also the most popular procedure in America to stop wrinkles from forming.

What Areas Can Receive Botox?

When it comes to Botox as a cosmetic procedure, there are a few main areas that it is used to treat. These are:

As well as for cosmetic procedures, Botox can be used to treat different medical issues such as:

How Often Should You Get Botox?

As you are probably already aware, Botox is not a lasting treatment. You will need to keep following up with extra sessions if you want to stay wrinkle free, though, contrary to popular belief, your face will not look older once the Botox wears off. Instead, your face will be able to produce natural wrinkles again.

Typically, one dose will last around nine to twelve weeks, but that is on average. Also, it depends if you are happy with how your face looks and if you dislike having the procedure done – you might want to wait longer in between injections.

Some people are very satisfied waiting longer than the average three to four months, and are willing to wait up to six months until they go back for another round of Botox. That means you only need to receive treatments twice a year!

If you do not want any movement in certain areas of your face, then it is recommended you have Botox every three to four months, but really it is all about preference.

What About After Using Botox For A While?

If you use Botox for a long time (perhaps around two years), the results start to last a lot longer. This means that you can start to reduce the amount of times you get the procedure done, because it could possibly still look great after six months.

Can You Have Too Much Botox?

Even though Botox is a great way to stop time in its tracks when it comes to our skin, you can have too much Botox.

If you decide to stick with a three to four month schedule for years, then there is a chance your muscles will start to become weak and end up flattening. Because of this, the skin may appear loose and rather thin.

To add insult to injury, muscles close by that were never injected, may become larger due to compensating for the muscles that have become inactive due to Botox usage.

This is another good reason to space Botox out, and to reduce the amount you have it after a couple of years.

What Are The Risks Of Botox?

Apart from the above, just like with all medical procedures, there are risks. Whereas slight bruising and some form of discomfort may occur, there are other side effects such as:

Preparations Before You Have Botox

It does not take a lot of time to receive Botox injections – in fact, it is around ten minutes long. Usually it is an in-office type treatment with minimal preparation needed.

You will need to remove any make-up and piercings if they are in the way. Also, it is best to avoid any blood-thinning medication such as aspirin.

Remember to always let the physician know of any medical history, conditions or allergies – the last thing you want is something to go wrong from a pretty straightforward procedure.

What You Can Expect After Having Botox

Once you have had the Botox treatment, there are a number of things to avoid for a few days so the ingredients can get to work properly. Even so, there is absolutely no need to stop normal day-to-day activities as no downtime is needed.

For the first few days, try to avoid touching the area, especially by putting any pressure onto the affected area or massaging it. If you do this, the Botox may accidentally spread to other areas of the face and body.

If you have had Botox in between the brows, in the first three to four hours, do not bend over or lie down. If you do, it can potentially cause the Botox to find its way under the orbital rim which can cause a droopy eye. You will know if this has happened!

You may not notice any difference at first, but after one or two days, you will start to see the results.

Can You Combine Other Anti-Age Treatments?

It is absolutely safe to combine Botox along with other anti-age or skin resurfacing treatments such as laser resurfacing, chemical peels, etc. If you do decide to get anything else done, always make a note to the professional that you have had Botox.

Also, you will still be able to use at-home acids to help with the exfoliation of the skin.

Botox is a common form of reducing the look of fine lines and wrinkles. It is so effective that over 4.5 million Americans decided to take action in 2016 and go under the needle.

There are many benefits to having Botox, one being that it can leave you looking healthy and fresh faced. Even though it stops us looking older to some degree, the best part is really about it giving us a healthy, glowing complexion.

Whether you choose to do Botox or not is entirely up to you, but the current generation of millennials are paving the way to destigmatize the shamefulness surrounding procedures such as Botox.

← How Many Units Of Botox For Forehead How Long After Botox Can You Workout? →